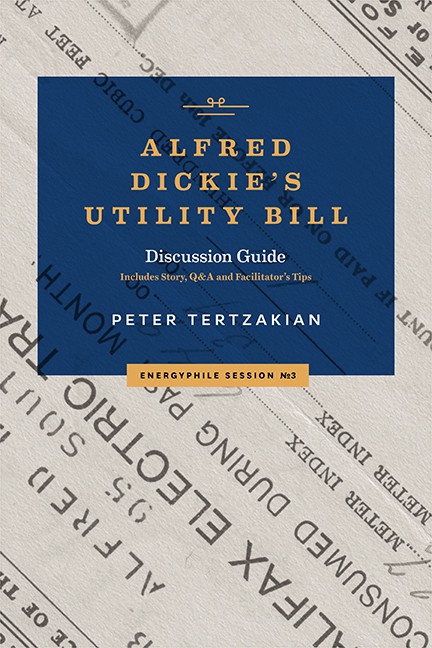 The 1915 utility bill of a lumber magnate gets Peter thinking about our relationship with our energy sources and the shared responsibility of consumers and producers.

“The simplest things can sometimes teach us the most. That’s why I want to tell you a story about chimneys."

A chimney is simple enough: it’s a hollow column made of bricks, stone or cement that vents out gases from the fuels we burn. But within those flues lurk eye-opening lessons about the influences on, and implications of, our energy choices. To get in the mood for this story, do what I’m doing as I write it: settle into a comfy chair by a crackling fire late at night. Absorb the heat and let your mind wander. Imagine you’re in England’s north country, where it’s damp and cold. Now imagine it’s January 1857.

He was standing at the gates of a 16th-century school, looking up at the roof of a large three-story stone building. The glint of the early morning moon backlit four cylindrical pots, grouped in a row on top of the chimney.

Only seven years old, Henry already knew his chimneys. He knew them inside and out. Literally. You see, Henry was a chimney sweep, although that was a benign description of what he did for a living.

In mid-19th-century Britain, most people would have referred to Henry as a climbing boy, which in my mind was a more fitting handle. That’s because he didn’t really sweep much. Instead, he spent his long days climbing inside fireplace flues, removing layers of soot with his head, hands and a scruffy straw brush.

Before the end of this January work shift, Henry would have to squeeze through each of those four suffocating chimneys.

From “Nobody Tips a Scandiscope” in The Investor Visit and Other Stories: Disruption, Denial and Transition in the Energy Business.

In addition to this story, every Energyphile Session guide contains questions and answers to prompt your group discussion and facilitator’s tips to help you prepare.

One observation in “Alfred Dickie’s Utility Bill” is that, over the course of a hundred years, the real, inflation-adjusted price of gas delivered to the consumer declined by 75%.

Macroeconomic factors — circumstances in the broad economy and capital markets — are influential in the adoptability (or not) of new energy systems.

Are you planning to run a group Session? We can help with pricing and ordering.

Receive a discount when you order 10+ copies of any one guide:

Allow six weeks from ordering to your event. This will let you get the book to participants so they have plenty of time to read it before the Session.

Group orders must be paid for in advance, or you may provide a purchase order. Shipping and handling charges and taxes will also be applied. Your payment method will affect the required lead time (a mailed check will need more lead time than an e-transfer).

Contact Energyphile at hello@energyphile.org. Tell us the title(s) you want, the number of copies of each and the date(s) of your event(s).

If you’re ordering 10 or more copies, contact us for pricing details and allow 6 weeks for delivery in advance of your event. 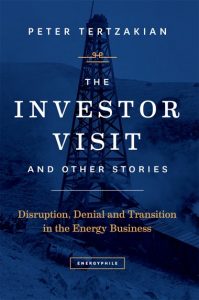 The Investor Visit and Other Stories 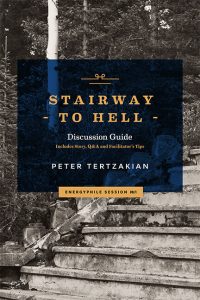 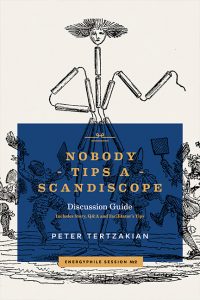