Beam Us Up, Tesla

Beam Us Up, Tesla

I do not hesitate to state here for future reference and as a test of accuracy of my scientific forecast that flying machines and ships propelled by electricity transmitted without wire will have ceased to be a wonder in ten years from now. I would say five were it not that there is such a thing as “inertia of human opinion” resisting revolutionary ideas.
Nikola Tesla, 1907

More than a century after Nikola Tesla dreamed of wireless electricity transmission, a startup in New Zealand is hoping to make it a reality.

“Tesla introduced it to the world, but the technology wasn’t quite there. The vision was there, but not the ability to execute it,” says Greg Kushnir, CEO of Emrod.

Tesla theorized that the earth and sky were good electrical conductors and electricity could be conducted through them — which has since been proven false. While the laws of physics haven’t changed, the technology has. So has that “inertia of human opinion” Tesla railed against. Now, current economic conditions and the focus on sustainable energy are spawning renewed interest in this technology.

Emrod’s test facility is slated to be up and running by July 2022. For more on the project, see Wireless Electricity for the Masses Could Become a Reality and Emrod’s website.

The quest for wireless power transmission

This video from Verge Science explains Tesla’s theory of power beaming and where the technology is at today.

Tesla built Wardenclyffe Tower on Long Island, NY, in 1901 to 1902, to test his theory on wireless power transmission. At 57 m (187 ft.) tall, “Tesla’s Tower” was an imposing structure. However, he couldn’t secure sufficient funding to pursue the project — investors were more interested in Marconi’s successful radio transmission in 1901 — and the tower was demolished in 1917. Its iron and lumber were sold for scrap, fetching $1,500. 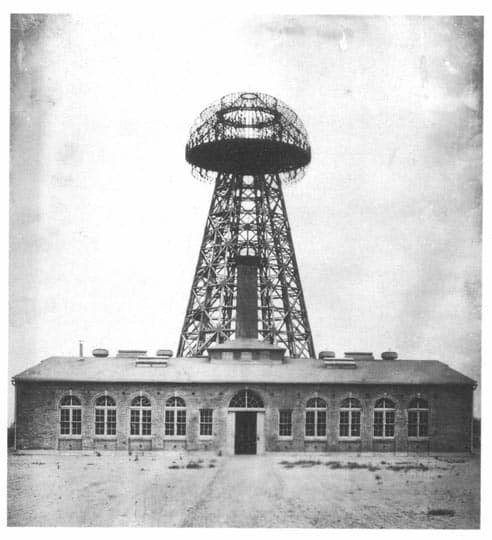 Despite Tesla’s many scientific contributions, he had to let his dream of wireless electrical transmission go, joining a long line of visionaries whose groundbreaking work provided the foundation for future innovations. 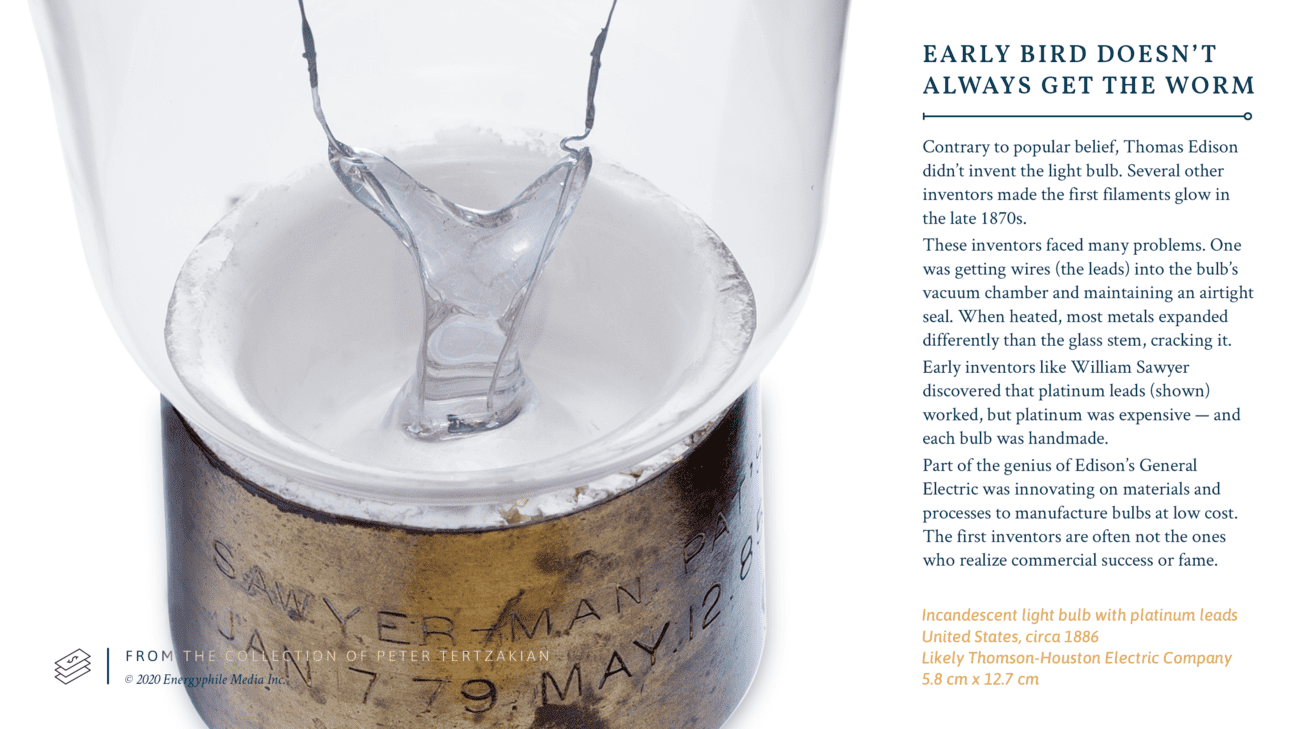 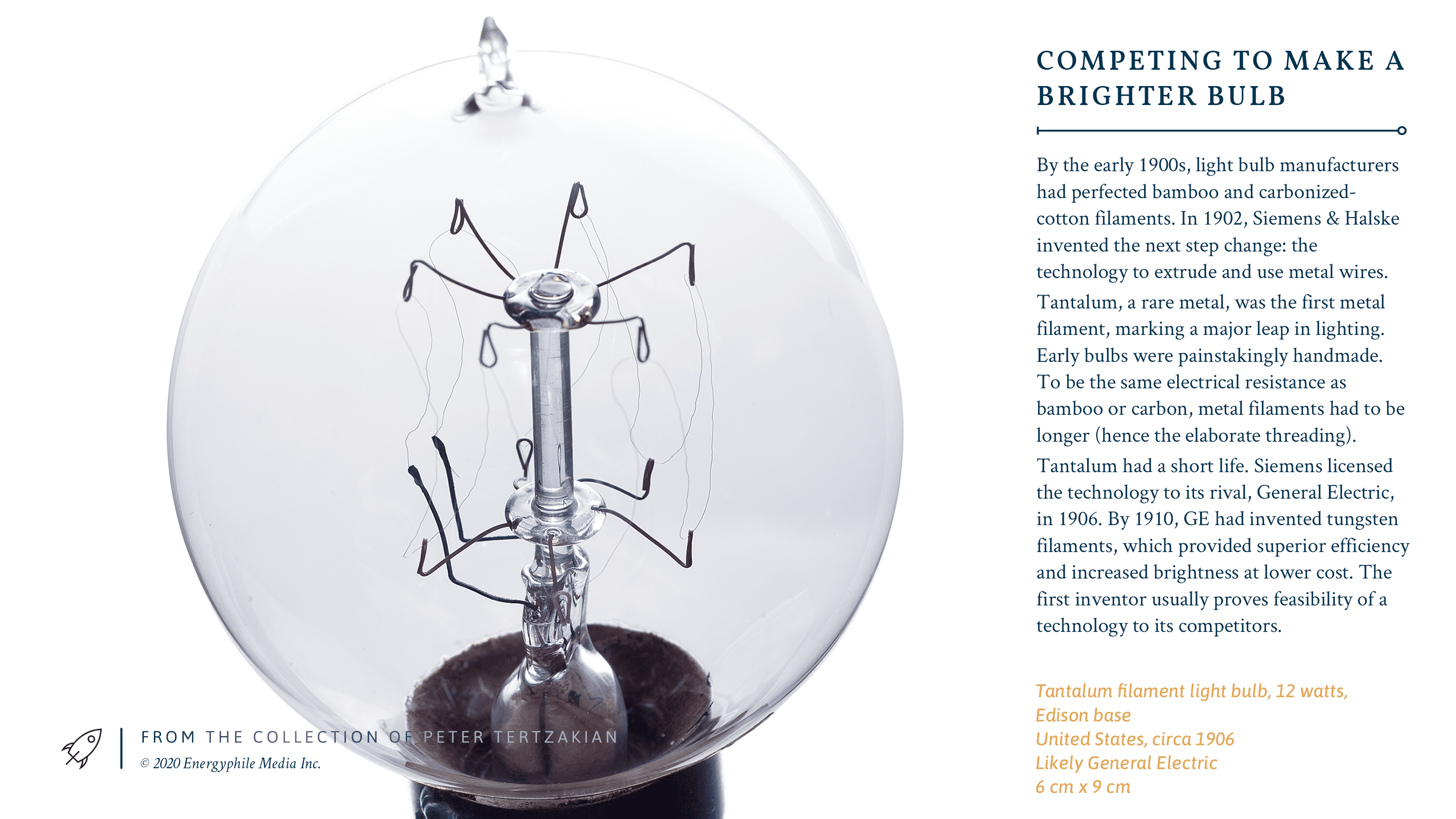 Click the vignettes to view them at full size.

When it comes to game-changing technology, rarely are there “overnight successes.” Often, innovations take a great many years, and minds, to realize their potential. And when forces of change align to work in concert, that can expedite a transition too. To see more examples of iterative innovation, visit PhileSpace.