The recent announcement of a memorandum of understanding between the federal and Alberta governments and a private company to build a $1.3 billion hydrogen plant marks an important step in growing the clean hydrogen sector.

Hydrogen is considered one of the most promising ways to reduce emissions from heavy transportation. “But which comes first: the infrastructure or the customer base?,” asks Peter Tertzakian. “That’s always been the chicken-and-egg dilemma when creating new energy systems.”

If built, the plant would produce enough liquid hydrogen to fuel every transit agency in Alberta.  “Seeding the development of a blue hydrogen supply chain like this is the first step in building out a broader hydrogen economy,” he says.

Read the full story on CBC: Canada, Alberta sign deal for $1.3B hydrogen plant in Edmonton.

For more on the conditions that need to be in place before the promise of hydrogen is fully realized, check out Peter’s address earlier this year on Hydrogen and Canada’s Energy Future.

It’s a common predicament when contemplating new energy systems. The vignettes below explore what it takes to introduce a new energy system into the mainstream. (You can click on them to enlarge.) 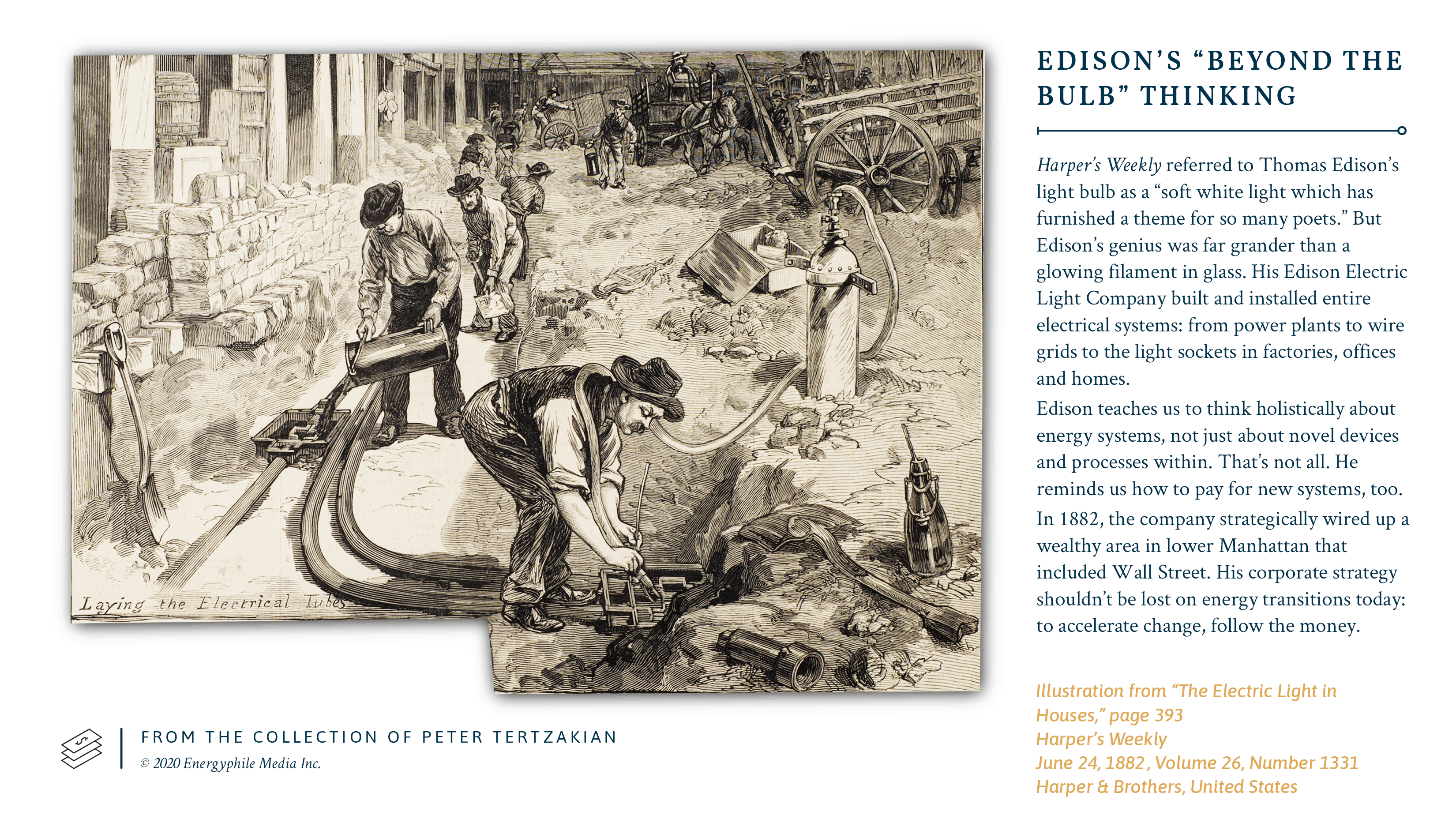 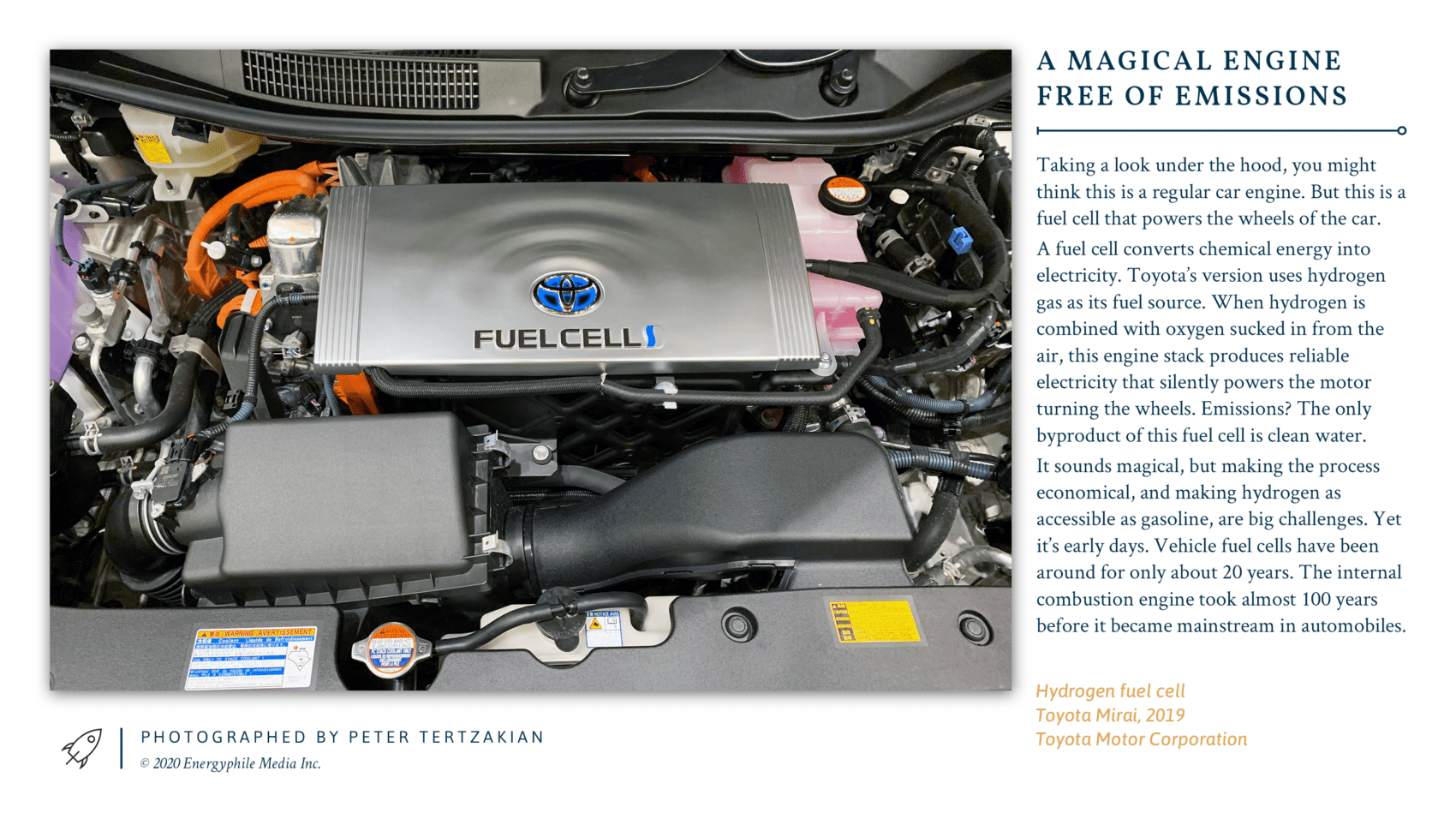 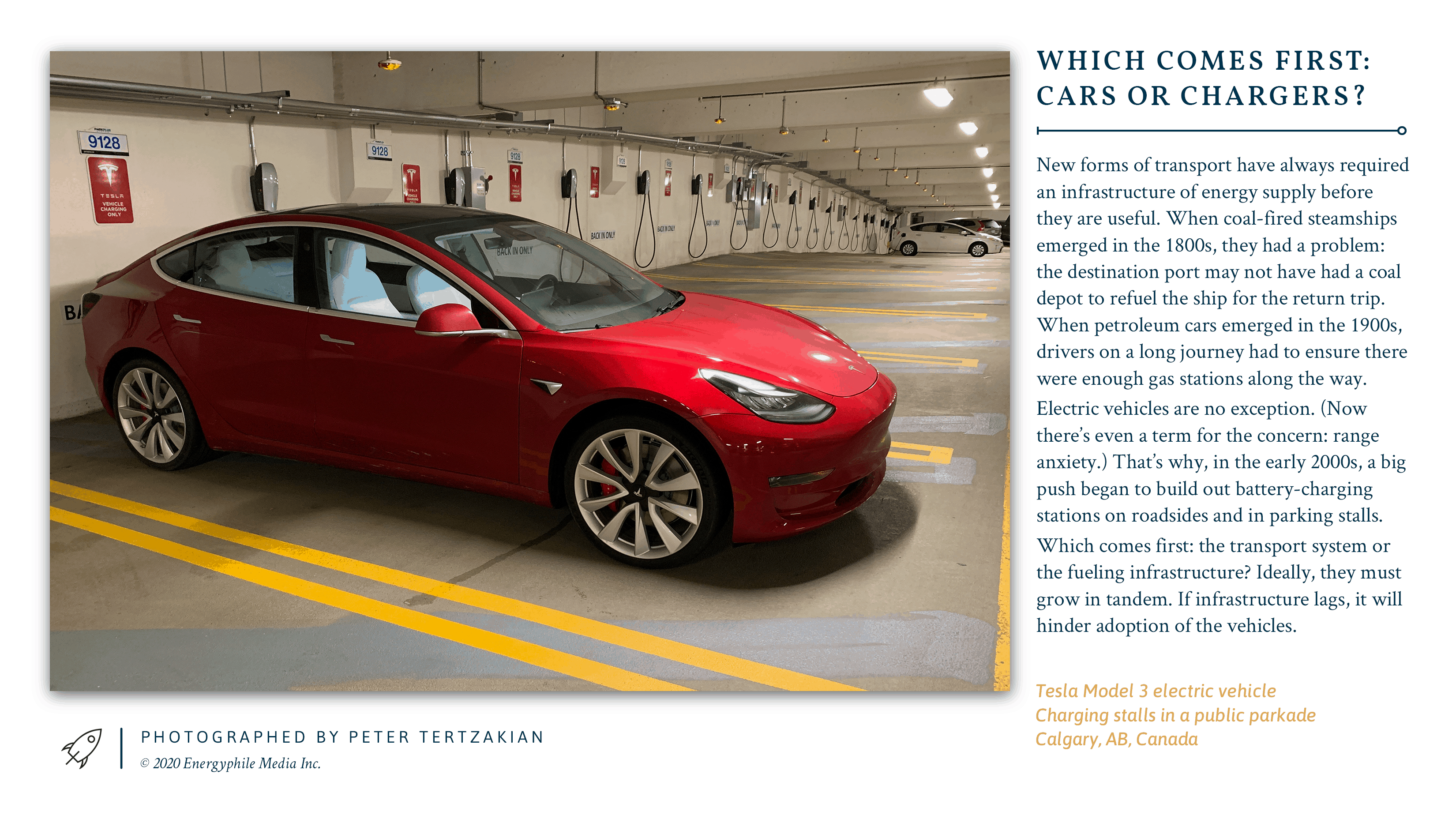 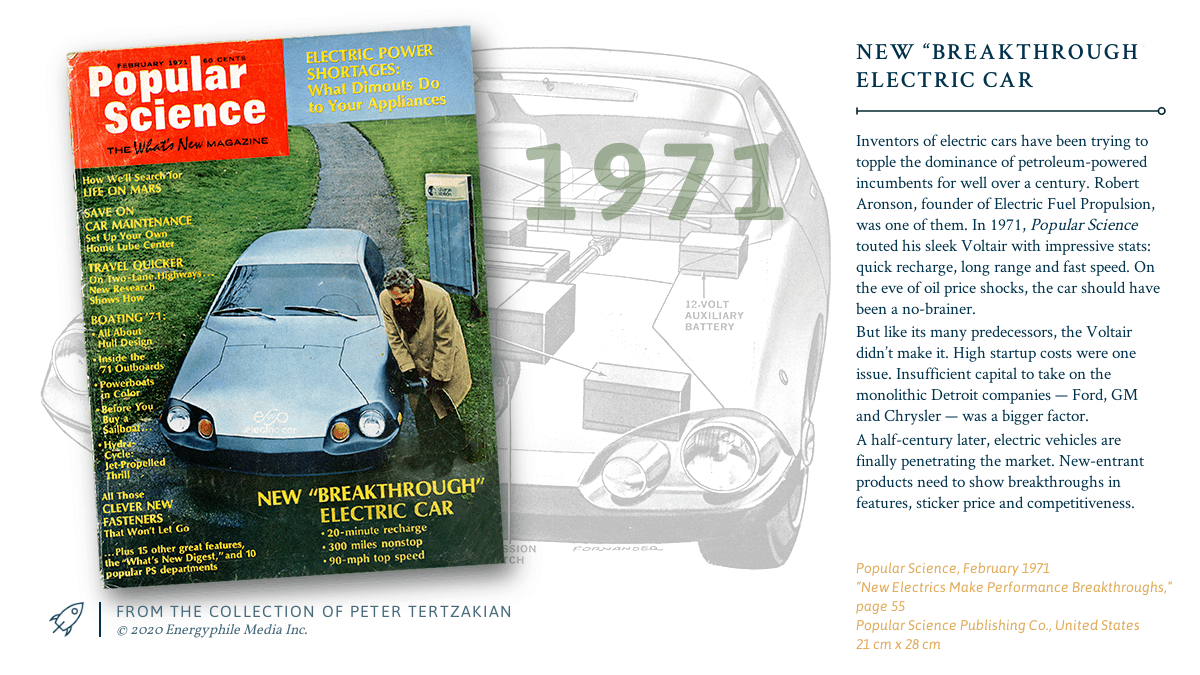